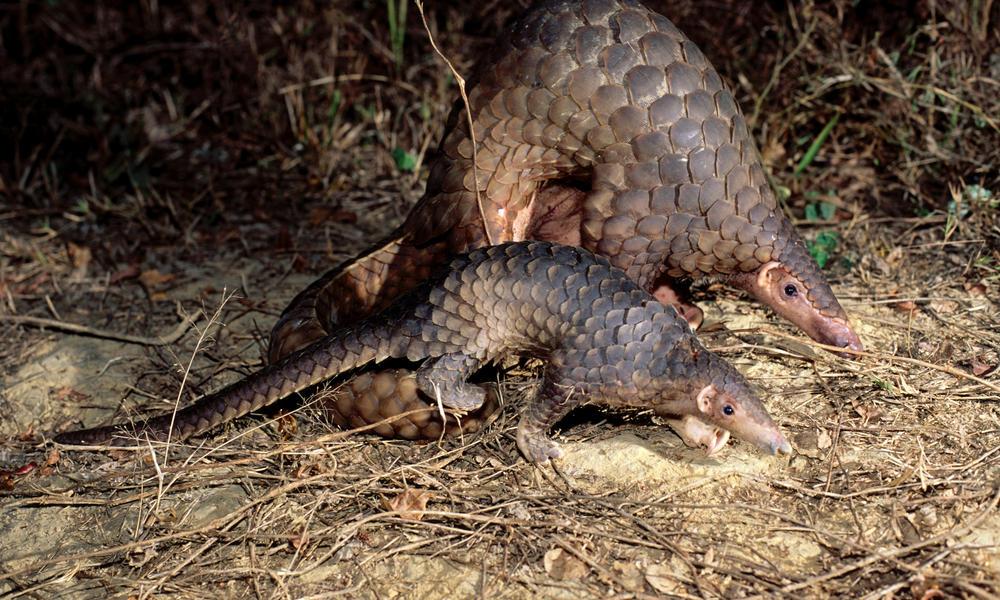 With an increase in connectivity and ease of sharing content around the world, the  Internet has contributed to increased illegal trade and trafficking of pangolins.  An estimated 1 million pangolins were trafficked in the last ten years, though this number may be conservative. According to the African Pangolin Working Group, 150,000 pangolins were trafficked from Africa alone in 2019.

Over the last decade, the price for skins, scales and the whole animal in countries like Vietnam and China, as well as in the US, has resulted in decimated populations. All eight species of pangolin are protected under the Convention on International Trade in Endangered Species of Wild Fauna and Flora (CITES), the highest level of international law.

Feeding bluebirds might help them in a surprising wayEarly exposure to infections doesn’t protect against allergies, but getting into nature might