Long ago, kids roamed the outdoors in packs, climbing trees, rolling down hills, wading in creeks and spending their evenings catching lightning bugs. Today, kids spend 4-7 minutes playing outside each day. In fact, the decline of the outdoor child is one of the biggest shifts in childhood today.

One in four kids have never climbed a tree.
One in three have never planted a garden.
Children can name pokemon characters, not a plant or bird.
The area in which they can explore has shrunk by 90%.
The average eight-year-old has spent the equivalent of one year of their life in front of a screen.

Of course, we're in the digital age and screens have replaced the sights and sounds of the great outdoors. Cable television, on-demand television, ipads, iphones, laptops, Facebook, and video games engineered to be irresistible to kids have all developed over the past 30 years. Without a doubt, these have been a major factor in the disappearance of outdoor play.

But they're not the only culprits. There is a myriad of reasons why childhood is spent indoors today. Here are a few others that alone are pretty powerful, taken together create a perfect storm leading to the destruction of outdoor play:

From strangers to ticks or the sun, the media likes to report on the latest "threats" to children. Of course, it's difficult to get the image of a child kidnapping out of your head as a parent and our communities have, in many ways. Become less bonded. Where everyone knew each other at one time. Today, they barely know who lives next door. But some efforts are underway to overcome neighborhood fears like Play Streets in the UK. As for the threats from nature, children have never been more Vitamin D deficient. And diseases like lyme a serious concern, but can be avoided with precautions.

We all know we're guilty. Most kids today will have a schedule jam-packed with extracurricular activities from lacrosse to Russian Math to climbing or dance or improv. The competition is fierce for college today and, let's face it, we've all read Malcolm Gladwell. We know the 10,000-hour rule. As a result, we frantically try to fill out kids' social card.

Since the 2001 passage of the No Child Left Behind Act, many schools have struggled to find ways to meet the act's rigorous assessment standards. One approach some schools have taken to find time for more academics is to cut out physical education classes and recess. Another approach has been to withhold time allotted for physical activity as a punishment for poor classroom behavior, or for extra tutoring time for struggling students.

About 3.5 billion people across the globe live already live in cities. And estimates say that urban population will grow by 2.5 to 3 billion people by 2050. Of course with more people in the same area, green space often suffers. Today, children's access to green play spaces is often more distant and/or more dangerous than it was in the past. In urban environments, even if our kids find themselves outside in a green space, often there are rules against tree climbing or even walking on the grass!

Today's playground is a sanitized version of the monkey bars, merry go rounds and see saws we all had as kids. Blame lawsuits. It often seems like there is no longer such a thing as a simple accident. If a child is hurt playing outside, then someone is to blame ― and someone can be sued.

"Kids don't lose in court. It's a maxim in the legal world, and it puts schools and day care centers on a weak footing if a child gets hurt on the playground."

(Direct quote from a playground manufacturer site making the argument against natural, wooden playground equipment in favor of plastic or metal) 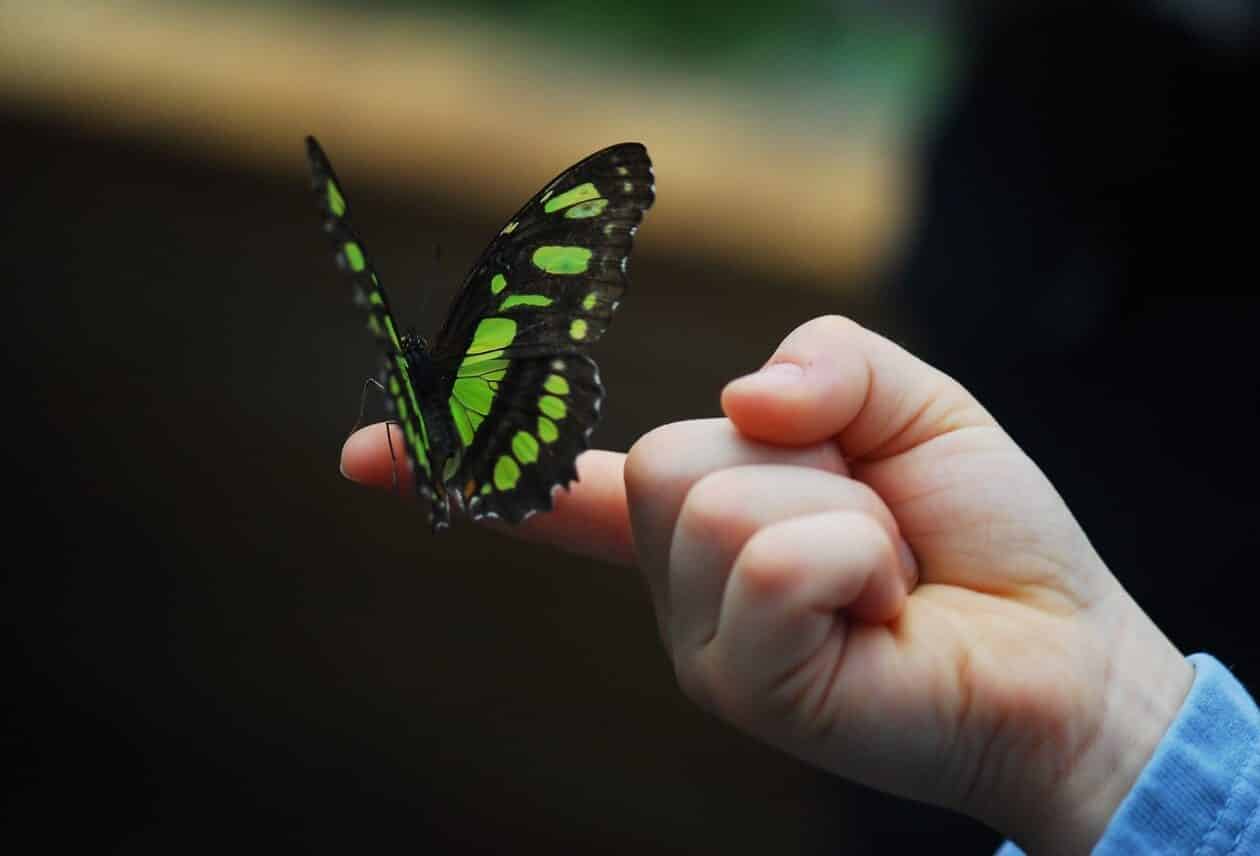 vamtam-theme-circle-post
 Category Uncategorized
Nature has a deep impact on a child’s emotional and social development. We know that...
Read More