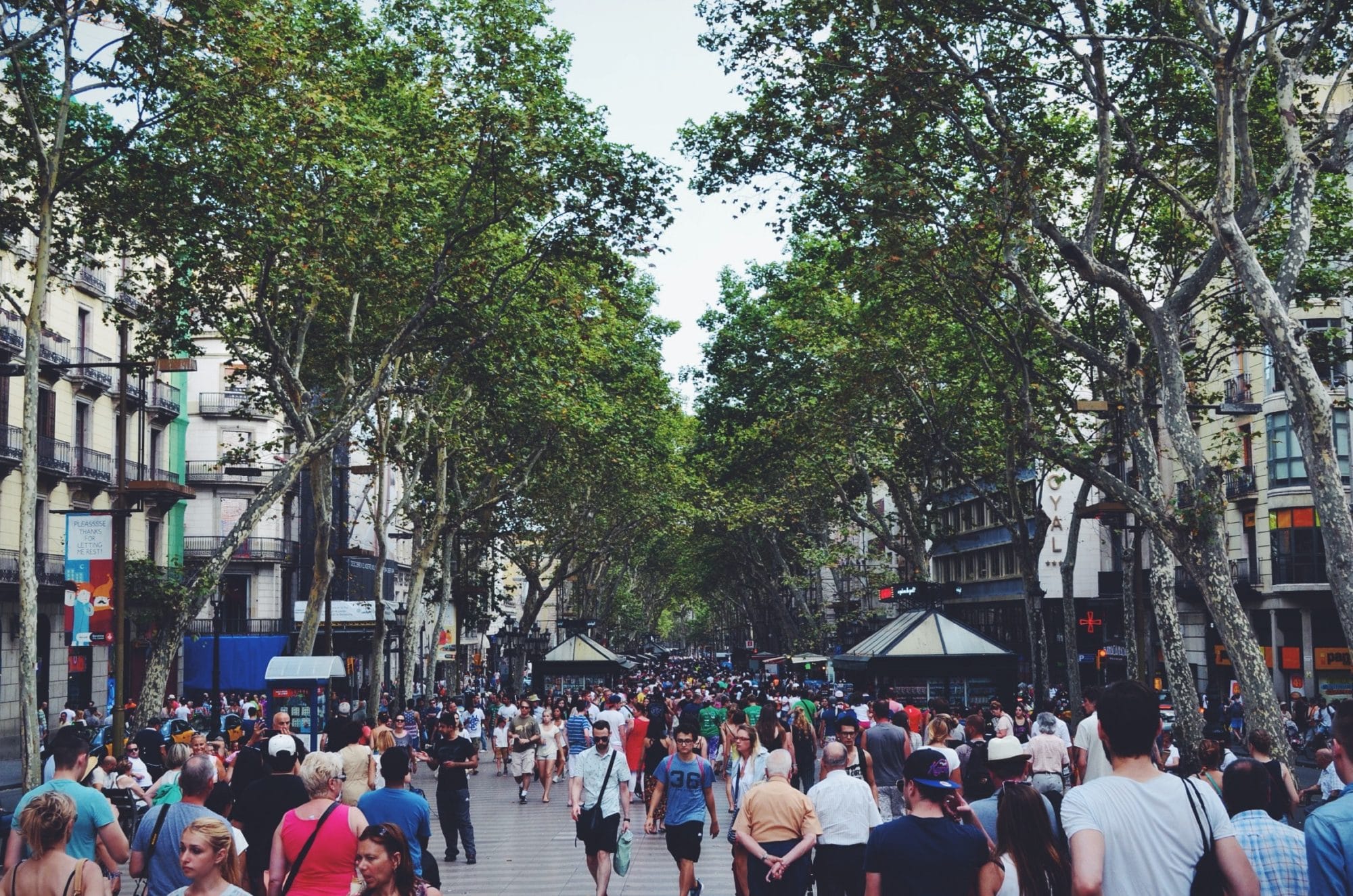 A few years ago, in 2019, researchers shared the largest inventory of global plant species ever made up to that point. Thirty-five researchers from institutions around the world worked for 10 years to compile 20 million observational records of the world's land plants.

The number they came up with—435,000—represented the number of unique land plant species on Earth (in case you were wondering, trees are plants). It  was the largest dataset on botanical biodiversity ever created.

Among their findings was the disconcerting estimate that nearly 40% of all land plant species are "exceedingly rare,” meaning that they have been observed and recorded less than five times.

The researchers hoped the information might help reduce the loss of global biodiversity by influencing conservation actions toward plants.

As we wander this world of over 435,000 plant species with our children, how many of these species do we know? Likely just a dozen, maybe less, maybe more. We can probably identify plants that we eat, or grow in our gardens for food or aesthetics—popular species like Flowering dogwood, Red maple or Douglas Fir.

But with plants playing such a pivotal role in the natural world, shouldn’t we know more of them? And shouldn’t we ensure that the next generation—our children— know and care about plants? 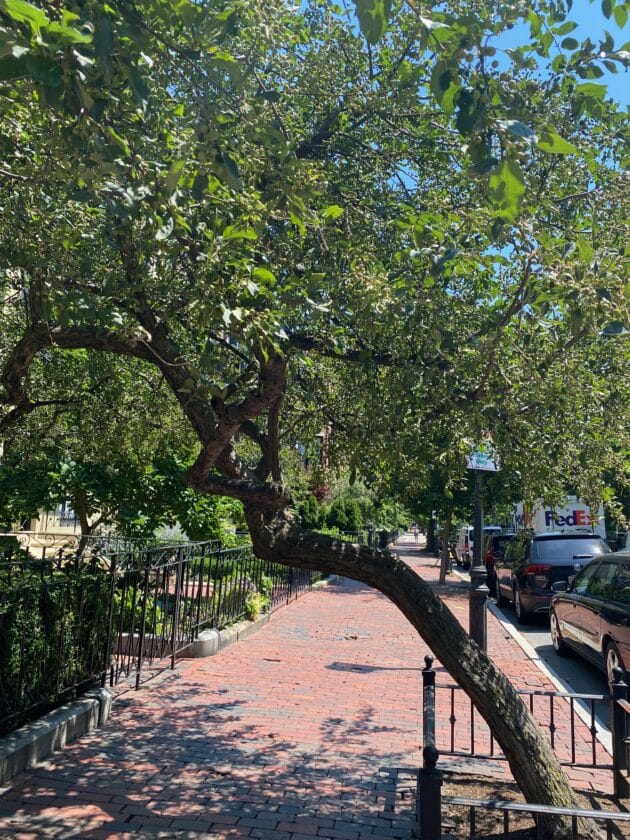 Over twenty years ago, two botanists, Elizabeth Schussler and James Wandersee, came up with a term to describe it. Plant Blindness. It means the inability to see or notice the plants in one’s own environment. And it results in a chronic inability to recognize the importance of plants in the biosphere and in human affairs.

It has consequences, this inability of humans to see or feel connected to plants. Schussler and Wandersee wrote of “the misguided, anthropocentric ranking of plants as inferior to animals, leading to the erroneous conclusion that they are unworthy of human consideration." The scientists named it as a factor in the ongoing declines in university botany programs, herbaria, and other plant science facilities.

Not "Seeing" Plants= Not Conserving Plants

And in fact, plant conservation initiatives absolutely lag behind and receive considerably less funding than animal conservation projects. Researchers have written about the implications of plant blindness on plant conservation efforts. Authors of an essay in Conservation Biology note that “research and surveys have demonstrated higher preference for, superior recall of, and better visual detection of animals compared with plants.” They suggest this bias may be related to human’s perception of a lack of motion by plants and the tendency of plants to visually blend together as well as to cultural factors such as a greater focus on animals in formal biological education.

Plant blindness does not escape children, according to researchers. In one study conducted in Greece in 2019, researchers surveyed one thousand forty-eight primary students from both rural and urban areas of northern Greece. The students were asked about their attitudes towards flora, namely their consideration of plants as living things.

According to the results, Greek students found fauna (critters) more interesting than flora (plants). That doesn’t seem surprising. But what’s disturbing (to tree lovers like us) the children did not classify plants as living things.

Plants. The very life our planet depends on to survive. The basis of most animal habitats and all life on earth. Not considered living things. Sigh.

As parents, caretakers, and educators, we have to fix that grave misunderstanding.

If we are not modeling the importance and value of plants in our world, can we expect children to? Perhaps these university botany programs could survive if there was a next generation of budding botanists knocking on their doors.

The Conservation Biology authors say there is hope. They believe that plant blindness is common, but not inevitable. They point to social groups of different cultures that have strong bonds with plants as a way to understand that, if immersed in a plant-affiliated culture, a person can experience language and practices that enhance the capacity to “see” and value plants. 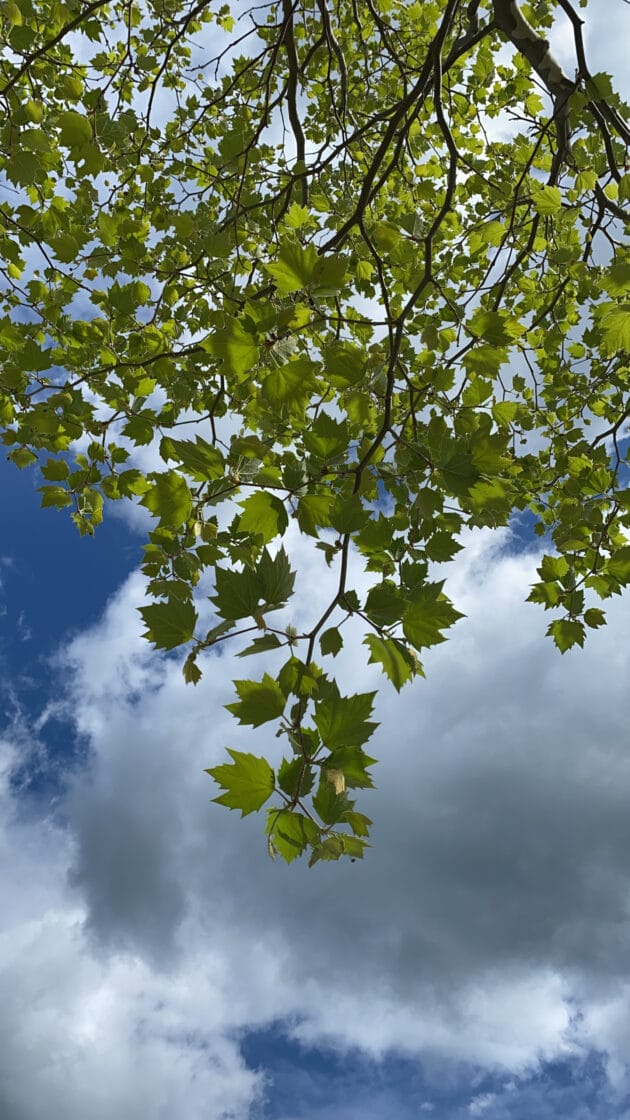 How to Teach a Child to "See" Plants

You can immerse your child in the world of plants by taking them outdoors to observe and notice plants often. Or to the arboretum or the local park. Children are often surrounded by trees but how often are they asked to identify them or make observations on the characteristics and features of trees?

Just being in a natural setting often enough can help. A study in Wales examined the use of nature-themed language of nearly two dozen families when they were outdoors. The authors found that ​​parents and children produced more plant-related (versus animal-related) nature word types during direct experiences in nature. They believe that direct multisensory experiences in nature can lead to a greater awareness of plant life as a natural setting allows people to not only see but also touch, smell, and hear plants move in the breeze. In response to these sensory experiences, write the authors, people are more likely to view plants as living entities versus as a static backdrop.

The authors also suggest that people are more likely to support the conservation of species if they practice empathy with plants. Rather than see plants as a backdrop to your time spent in nature, encourage your children to think about the outdoor environment from a plant’s perspective. Ask your child to think about how the tree has adapted to its environment, what threats or challenges you can see, and signs of stress in trees or of trees thriving. Some great activities for developing this approach are found on this website: Adopting a Tree Friend; Making Tree Faces; Tree Identification.

The more often we can encourage our children (and ourselves to model) plants as dynamic, living, vital organisms rather than ever-present backdrops, the better. Eventually, children will naturally start to notice plants, see their differences, be fascinated with their shapes, resilience, girth, and life-lending roles. They will develop empathy for plants, and, with any hope, start to fill up those botany programs before they are all shut down by STEM classes. 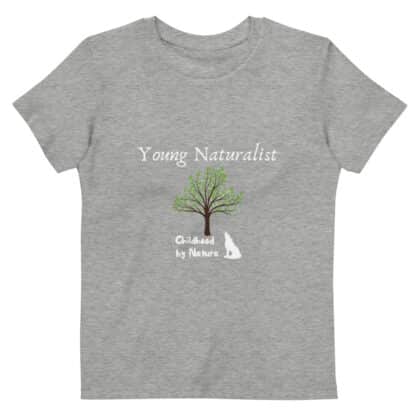