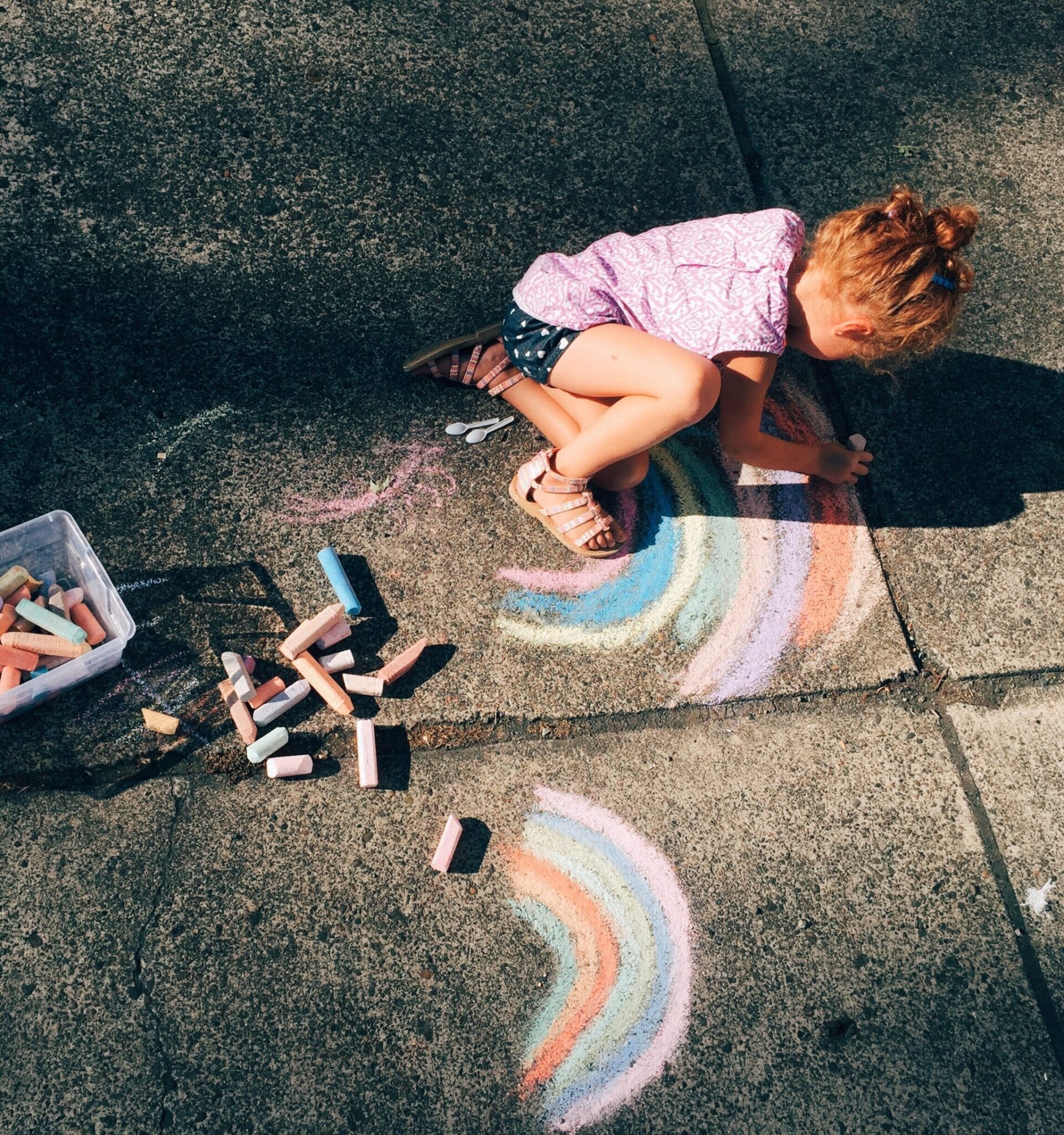 With benefits ranging from the physical to the social and academic, kids need play. But childhood is making less room for play as screens, extracurriculars and time in school dominate our children's lives.

World renown play expert Peter Gray has been writing about the value of play and the effects of the decline of play for years. Gray says play is so important to childhood, and to developing a child’s sense of self:  “Free play and exploration are, historically, the means by which children learn to solve their own problems, control their own lives, develop their own interests, and become competent in pursuit of their own interests.”

But sadly, study after study tells us that kids are not playing like they used to. A recent report by the Association of Play Industries (API) API Report A Movement for Movement reveals that children have never moved so little and associates a 50 percent increase in children’s discretionary screen time (DST) with the trend. This doesn’t bode well for our future society. Long-term studies have found that adults who were “play deprived” as kids are often rigid, humorless, inflexible and closed off to trying out new options. Playfulness enhances the ability to innovate and adapt-- traits well needed in today’s modern society.

As parents or caretakers, one of our biggest priorities should be to just get kids playing. But which type of play is best? With the many benefits of outdoor play, is outdoor play a better quality play than indoor play?  Or is all play equal?

A look at the research comparing the two seems to favor outdoor play for a range of reasons starting with the fact that outdoor play tends to get kids moving more. One study noted an increase in moderate to vigorous physical activity (from 1% to 11%) was seen with outdoor time in childcare settings versus indoors. And when outdoor play was child-led, the amount increased to 17%. 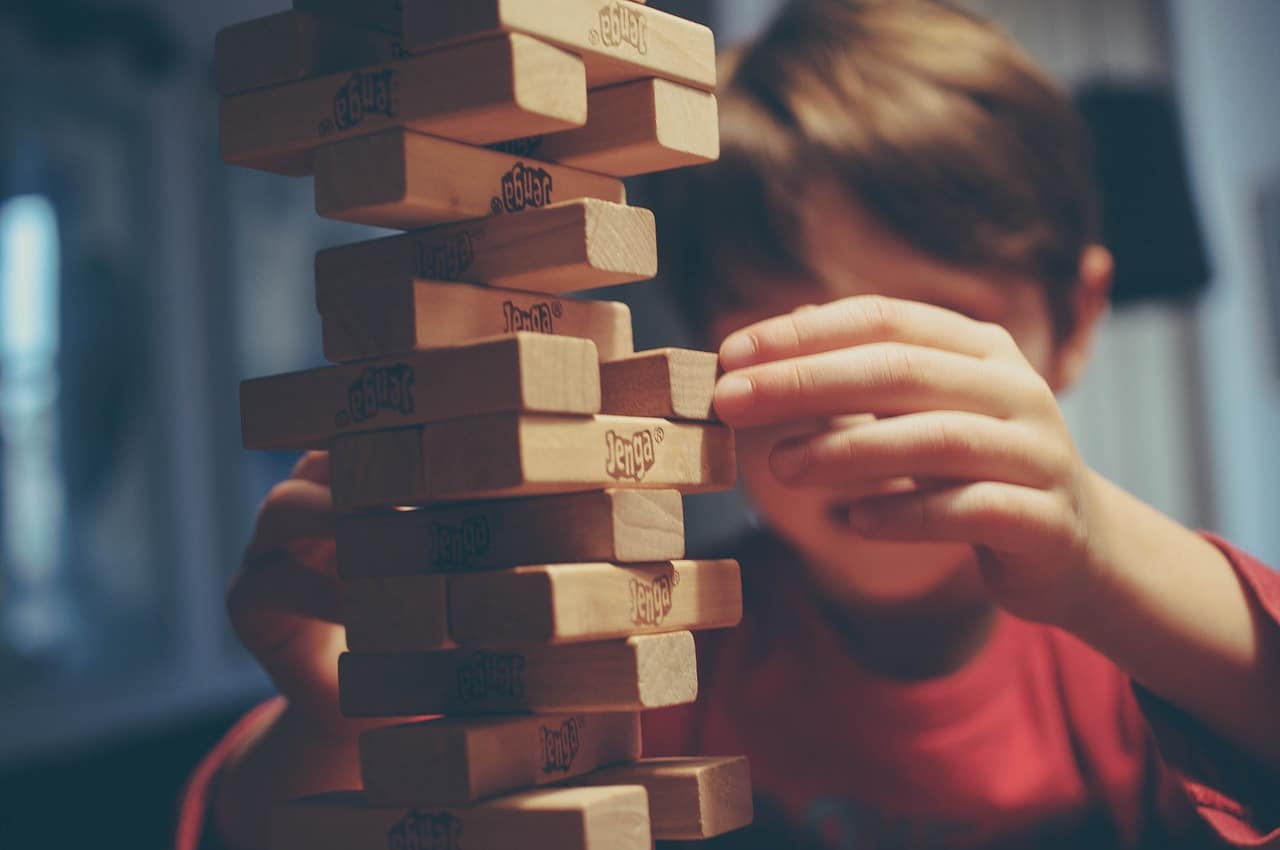 Another study, a 2009 report from Leeds University in the UK, found that “indoor space often constrains children’s gross motor movements and allows less opportunity for exploration” while outdoor play encourages activities such as climbing, jumping, running and tumbling that promote muscle fitness and flexibility.

One study from Norway compared play in equipped playgrounds by children aged 5 to 7 years with play in outdoor “open environments.” Children who played in a natural outdoor environment had significantly better motor fitness, balance, and coordination than their peers who played in playgrounds. And subsequent studies of preschool children in Norway and Sweden found that outdoor play in nature among trees, rocks and uneven ground showed greater motor fitness gains in children over a year.

Outdoor play is particularly important for older children, for which getting physically active can be a struggle and resisting the pull of screen culture becomes more difficult. Studies have found that walking and playing outdoors provide older children with more physical activity than any other activities.

While play in the outdoors comes with added benefits, any form of creative self-directed play is essential for kids. And sometimes you just can't head outdoors due to sickness of weather or other constraints. Forms of more traditional forms of indoor play such as art projects will engage a child's creativity while quiet indoor story time encourages a child to be thoughtful and imaginative.

So opt outside for play when you can but make creative play a priority every day in your child's life. It's not just essential for childhood, but for the rest of their life.

1 Comment
One Trackback:
12 Myths About Kids and the Outdoors – The Ivy Academy of Early Learning
November 4, 2020

[…] course, we would never discourage fun, creative, imaginative, active play. But a look at the research comparing indoor versus outdoor play does seem to favor outdoor play.  A range of reasons […]

Have a Day of Mud PlayThe Wonders of a Simple Walk in Nature
Loading Comments...