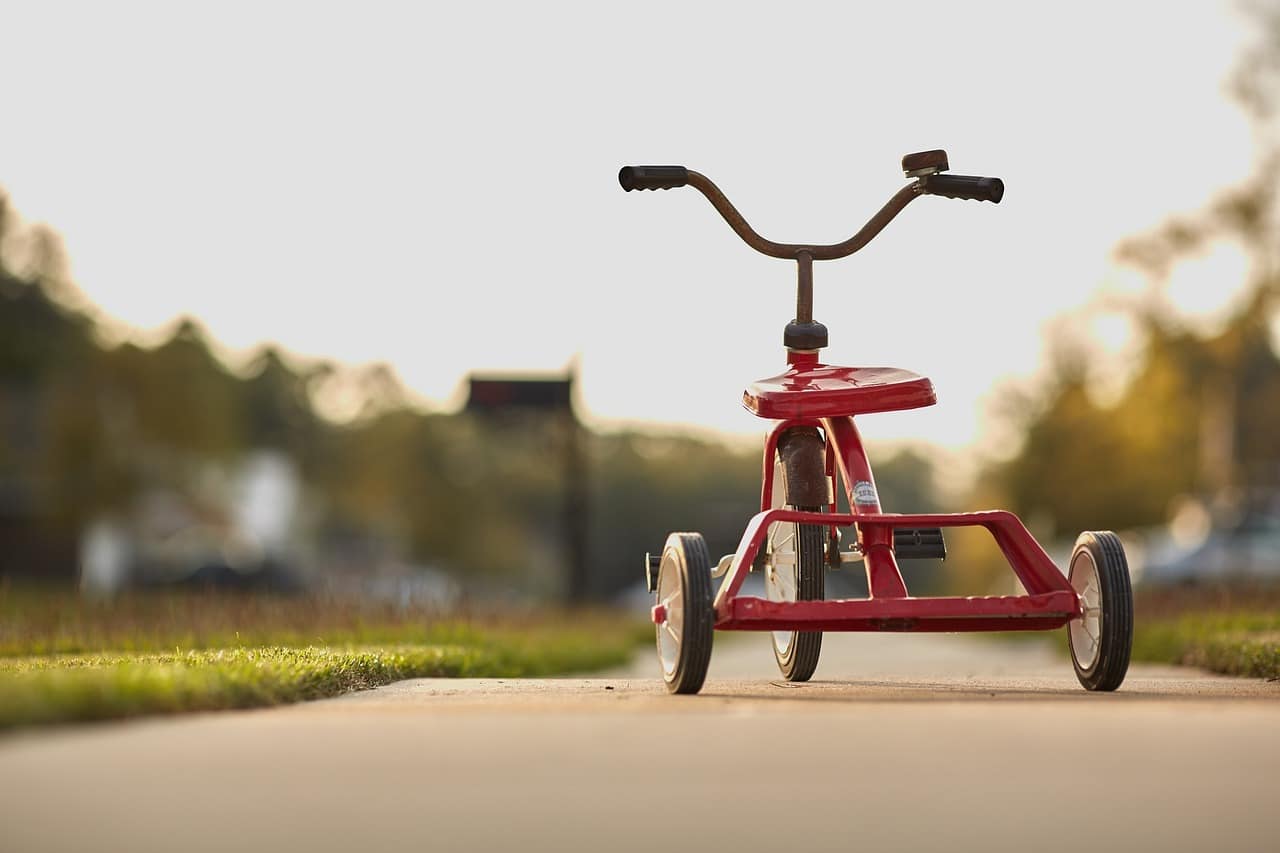 Despite all of our technological innovations and advances in medicine, kids today are not as physically fit as kids a generation ago.

A recent UK study made headlines when it looked at how fit (or unfit) kids are today. The researchers compared today's kids to kids of past generations. They found that today’s kids are the first generation since WW2 to be less fit than their parents and that children 20 years ago would be considered among the fittest children today.

Poor physical fitness is hardly a UK phenomenon. The US CDC agrees that a major missing ingredient in a child's health is an hour per day of moderate physical activity.

And recently the Australian Sporting Commission (ASC) looked at the physical fitness of kids in year six in Australian schools. The researchers found that four out of five children did not meet the recommended one hour of physical activity per day, with many exceeding sedentary behavior recommendations due to spending too much time on screens.

But it wasn't just a general lack of fitness uncovered in the study. The Australian study discovered that half of the kids had not mastered basic movement skills such as throwing, kicking or leaping. In essence, kids are less coordinated.

It's an observation that Occupational Therapist Angela Hanscom has been talking about for some time. After noticing a lack of strength and coordination in kids she treated in her private practice, she decided to look further. Through her research, Hanscom has found that only 1 in 12 kids today have the same core strength and balance as kids in 1984.

The sedentary lifestyle has steadily been catching up with kids. In the last 20 years, the prevalence of obesity among young children aged 6 to 11 has more than doubled and more than tripled for adolescents aged 12-19. Obesity and being overweight can set a kid up for future chronic medical conditions including high blood pressure, diabetes, high cholesterol, asthma, sleep apnea, joint pain, and fatty liver disease and shortened life expectancy.

But these trends can be altered, especially if we push to get kids outdoors. When they're outdoors, children move more, sit less and play for longer. Children’s time outdoors is consistently tied to both higher levels of physical activity and physical fitness. Children are 2 – 3 times more physically active when outdoors than when indoors. A study of children in Scotland observed that ‘unstructured outdoor leisure time was associated with an increase in total daily moderate to vigorous physical activity (MVPA) almost twice that of unstructured indoor leisure time’. 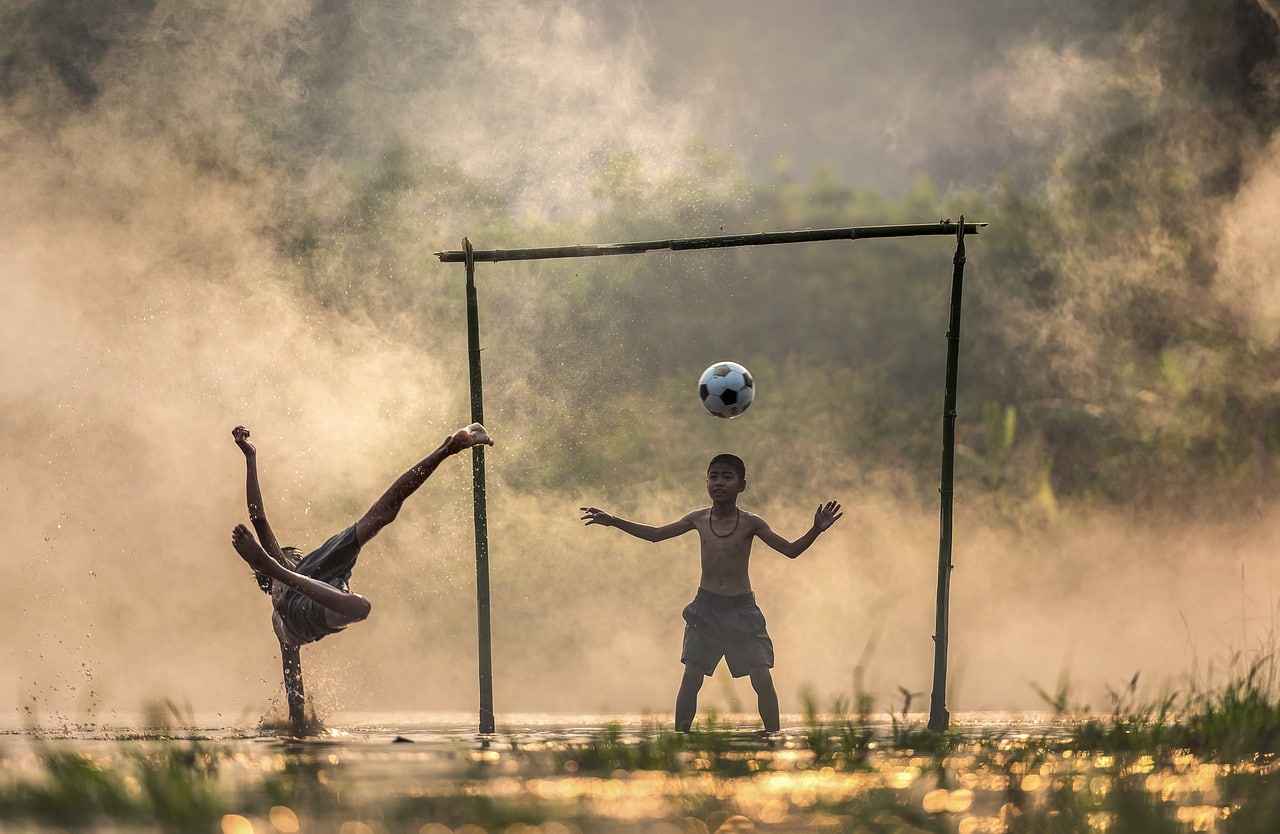 And a nation-wide study of Canadian children aged 7 – 14 found that children who spent more time outdoors were more physically active and less sedentary, and display enhanced psychosocial health, compared with those who spend less time outdoors.

Of course, the best approach to help kids get on the right track to fitness is just to get them outdoors and not overthink it.