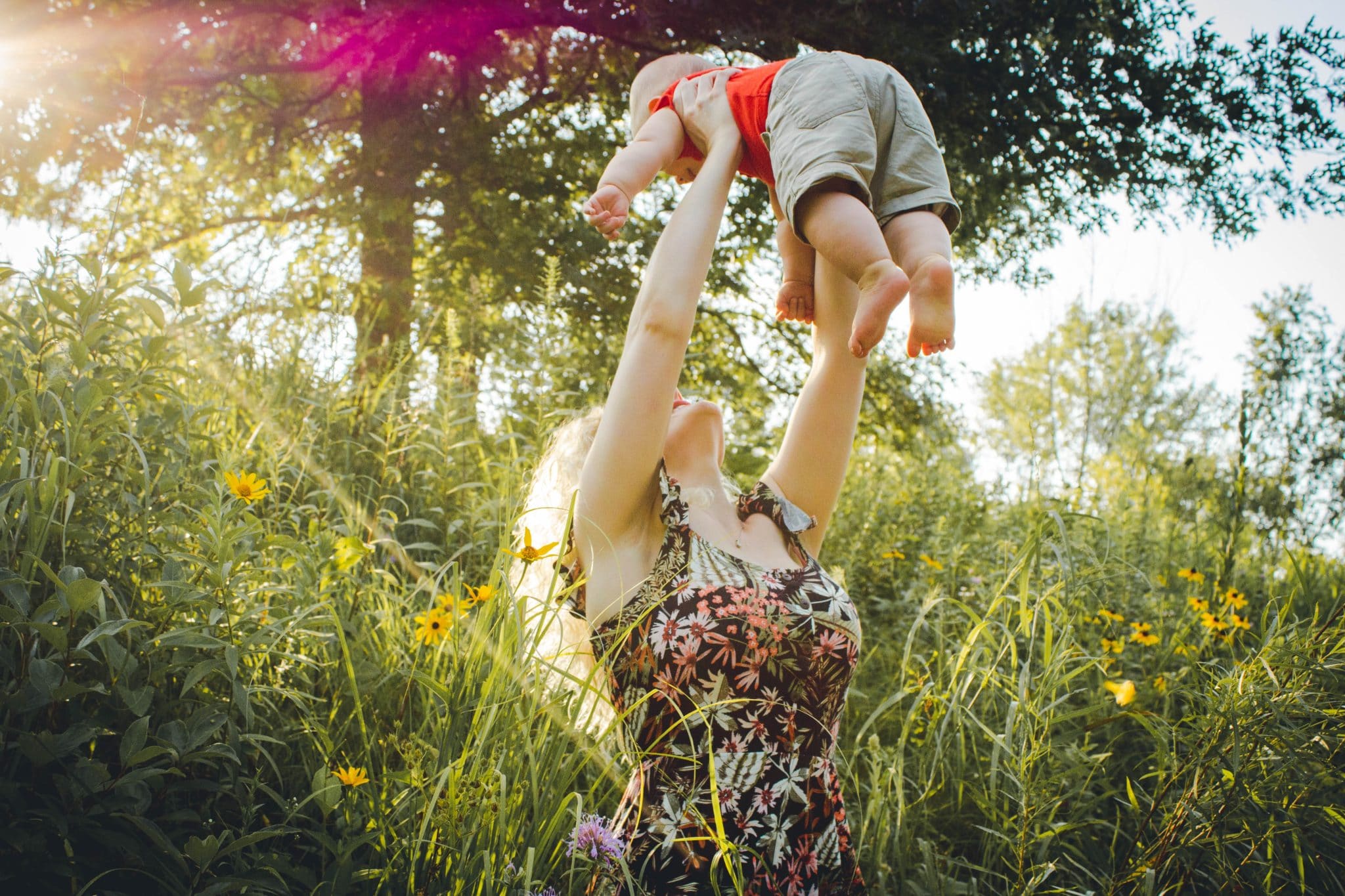 You might have noticed that being in nature can improve your mood. Whether it’s walking in a beautiful rainforest, swimming in the ocean or a moment of wonder at the plants and animals around you, nature offers a respite from daily routines and demands.

In 1984, the sociobiologist Edward O. Wilson described this innate desire to connect with natural environments – and the positive experiences we derive from this connection – as the “biophilia hypothesis”:

Biophilia, if it exists, and I believe it exists, is the innately emotional affiliation of human beings to other living organisms.

There is evidence to back up the link between exposure to natural settings and better psychological well-being.

And my own research suggests that virtual exposure to nature via film (videos) or virtual reality can mimic this effect.

Why being in nature makes us feel better

Studies on the psychological benefits of exposure to nature show spending time in natural settings can result in:

This sense of “restorativeness” improves our sense of well-being, and breaks the routine of our every day life. Restorativeness explains some of the association between nature experience and psychological well-being.

Then there is Stress Reduction Theory. This suggests that natural environments promote recovery from stress, which is different from attention fatigue.

Non-threatening, natural environments would have increased the chances of survival for our ancestors because they provided opportunities for reproduction, food and shelter. As a result, we’ve evolved to respond positively to such settings.

In a meta-analysis of 32 studies, researchers compared the effects of exposure to both natural and urban environments. Results showed that exposure to natural environments showed a moderate association with higher positive mood.

This exposure doesn’t have to take place in-person. Research I conducted with my colleagues at the University of New England’s Applied Psychology Lab showed that while people got the most psychological benefit from physical exposure to nature, exposure to simulated natural environments – such as film or virtual reality – had a comparable effect.

Psychological benefits seem to be dependent on the type of nature experience. Another study found that a virtual experience of wild nature (defined as natural settings, such as wilderness with little human interference) improved positive mood. By contrast, a virtual experience of urban nature (such as parks in urbanised areas) exerted its beneficial effect by reducing negative mood.

The studies also showed that simulated natural environments providing realistic representations of nature, such as interactive virtual reality, resulted in greater psychological benefits than less immersive mediums such as photographs of natural settings.

In a modern world increasingly characterised by built environments, it’s not always possible to spend time in nature every day. Promoting exposure to virtual natural environments seems like an effective way of improving psychological well-being.

Simulated representations of nature can help improve urban and indoor environments where access to nature is limited, such as hospitals, urban offices, apartments, and inner city schools.

1 Comment
One Trackback:
12 Myths About Kids and the Outdoors – The Ivy Academy of Early Learning
November 3, 2020

[…] Quite the contrary! Among the many benefits of nature for a child’s physical, social and academic development, several significant studies have found that the outdoors may also reduce ADHD symptoms. Experts point to Attention Restoration Theory, or the idea that natural environments restore attention, for the effect. The idea states that only focus our attention for a certain period of time before feeling mentally fatigued and so a short break in natural environments helps restore it. […]