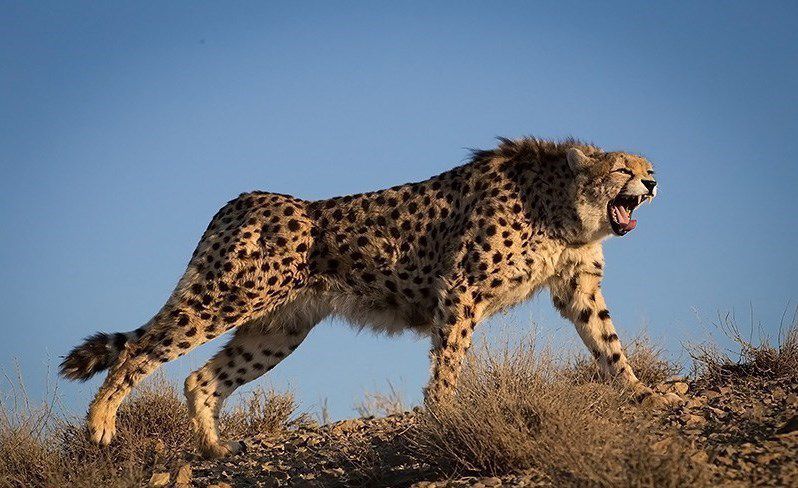 Though once abundant in India, the cheetah had been declared extinct in the country by the mid-20th century due to threats including habitat destruction and overhunting. But now the country’s supreme court has ruled that cheetahs can be reintroduced to the country on an experimental basis, approving a plan that has been controversial for conservationists.

Authorities in India will now move forward to identify suitable habitat for the program, considering such factors as prey availability and the potential for human-cheetah conflict.