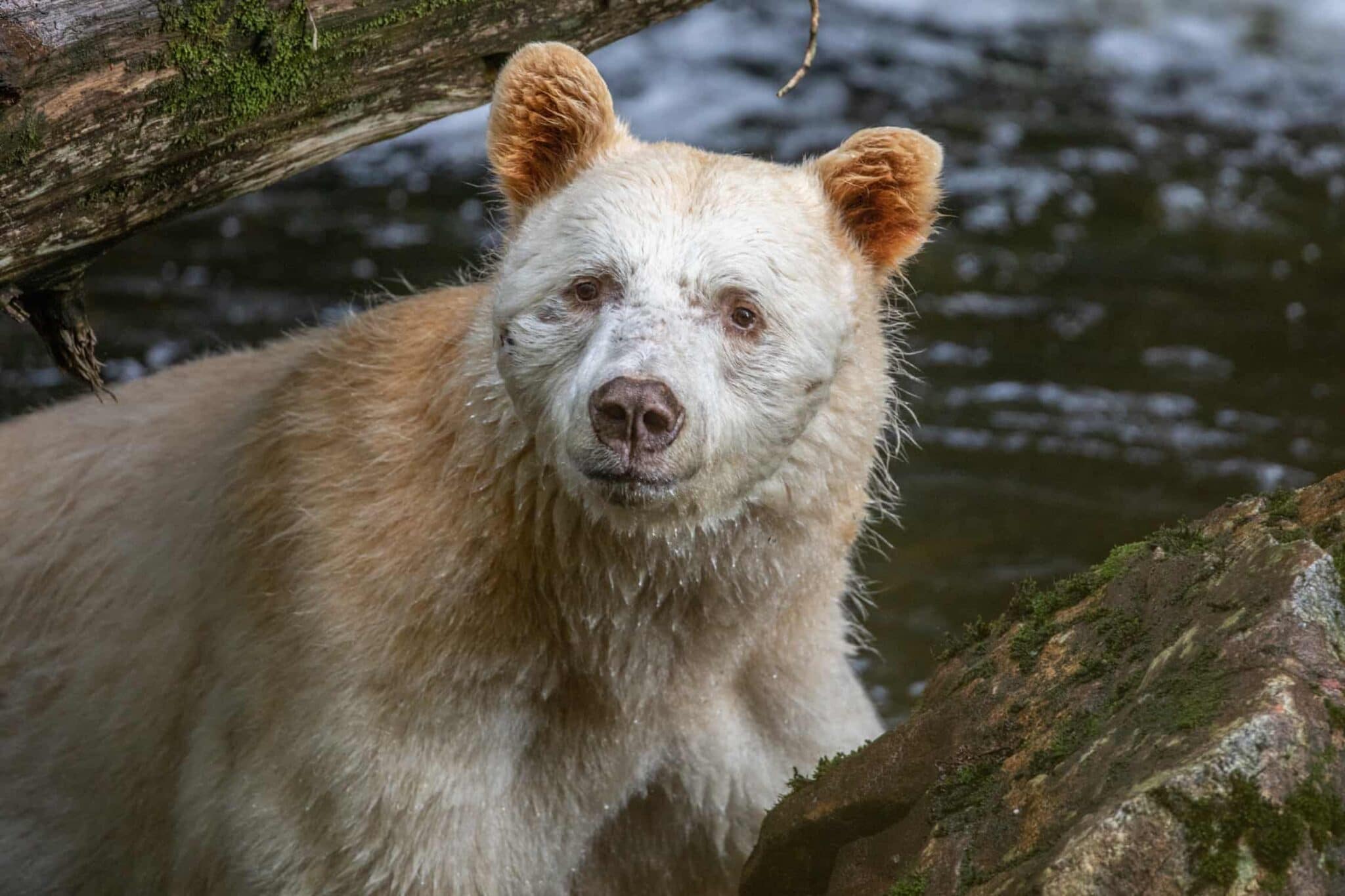 Spirit bears are white-coated black bears that inherit their pale fur from a rare recessive gene. Spirit bears are sacred to the Indigenous people who live in the Great Bear Rainforest in central and northern British Columbia.

Researchers spent eight years combing the rainforest to map out the presence of the white bear gene. While scientists had previously estimated there were anywhere between 100 to 500 white bears, the study concluded the gene that causes spirit bears is up to 50% rarer than previously thought. Urgently, about half of spirit bear hotspots fall outside of British Columbia protected areas, making their habitats vulnerable to logging, mining and drilling projects.

vamtam-theme-circle-post
 Category Armchair Naturalist
The Guardian |  November 6, 2020 As part of an experiment to see how technology...
Read More

Humans are destroying wildlife at an “unprecedented” rateBirds ‘falling out of the sky’ in mass die-off in south-western US