A spider hanging from the ceiling. A bee buzzing by. A line of ants marching across a path. These simple sights in nature can cause shrieks and horror in many children.

Yet, these are all nature's creatures, going about their business with no harm intended for us humans. Why are some kids so terrified or disgusted by insects? A study from researchers at the University of Tokyo took on the question. They asked over 5000 fifth- and sixth-grade students from 45 different schools in Japan in to share their opinions of local invertebrates. The roundup of suspects included 14 insect species and one spider.

As you might have predicted, most of the students were not fans of the "icky" invertebrate. Over 46% of the children reported that they did not like most (more than half) of the 15 invertebrates; almost 40% found most of them disgusting; more than 26% of the children thought that most of the invertebrates were scary, and almost 9% thought they were dangerous. Lead researcher Masashi Soga explained in an interview, "Humans inherently avoid dangerous organisms such as bees, but children these days avoid even harmless animals such as butterflies and dragonflies. I have long wondered why so many of today's children react like this.”

It's a good question.

Luckily, Soga's study gave some insight into the causes of these irrational fears as well. It seems the less experience the students surveyed had with nature, the more negative their feelings were. Conversely, children with more frequent experiences with nature reported significantly lower levels of dislike, disgust, fear, and perceived danger towards invertebrates.

Although the children's reactions were somewhat expected, the new study did contain an unexpected finding: many of the surveyed children revealed that their parents also expressed fear or disgust of the same invertebrates. In fact, these parental emotions were strong enough to overwhelm any positive experiences the children might have gained from direct experiences in nature. 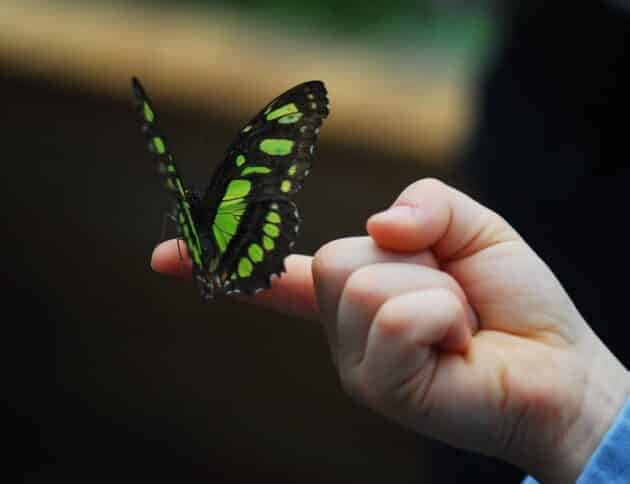 This type of feedback loop can't be a good thing for children, for the future society they will lead in, for the other beings on this planet, for the planet itself.

What we fear, we avoid. Worse, we destroy. If we avoid nature, we will not know it or protect it or value it. That is a depressing thought.

This goes beyond thought. This depressing trend has a name. It's called the 'extinction of experience' - the loss of direct interactions between people and nature. The sad state in which our cultural and natural histories fade from our memories and therefore our reality.

Experts worry that extinction of experience is directly related to biophobia or fear and dislike of living things. Biophobia is all around us. Along with the aversion to nature, biophobia is a desire to surround oneself with technology and other human artifacts, interests, and constructions rather than with animals, landscapes, and other elements of the natural world. Unsurprisingly, some experts, namely U.S. ecologist David W. Orr, believe that biophobia is culturally acquired, a product of modern living that distances people from the natural world to such a degree that they become indifferent to other organisms and antagonistic toward the environment. 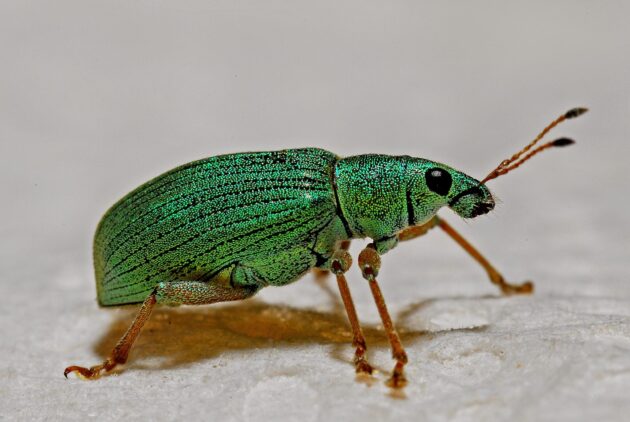 So why should we be worried?  Well, biophobia may lead to a reduced desire to protect wild animals and their habitats. A generation of biophobic children who grow into biophobic adults isn't a good thing. It's a disaster for conservation and the health of the natural world. The tragedy of it all is that we no longer understand what we're losing.

But we can intervene. For one, adults can model curious and calm behavior, not irrational fears. Easier said than done, of course. Try out activities that put you in more control of the invertebrates that enter your life like a bug hunt, making a bug hotel or planting a pollinator garden.

Another measure we can take is to make sure our children are comfortable being in the real world of nature, not just the artificial space that technology creates. Cutting back on depends on technology for both us and for our children can be so important in raising biophilic- rather than biophobic- kids.

Of course, sometimes a child has deep, innate fears that have not been modeled. Despite all of our best nature-embracing efforts, that fear is still there. You're the best expert but, whenever possible, try to provide your child with bite-sized experiences in nature, in which they feel safe, nourished, curious, and protective of nature. Some ideas: a window garden, a small cactus to love and protect, a backyard feeder. 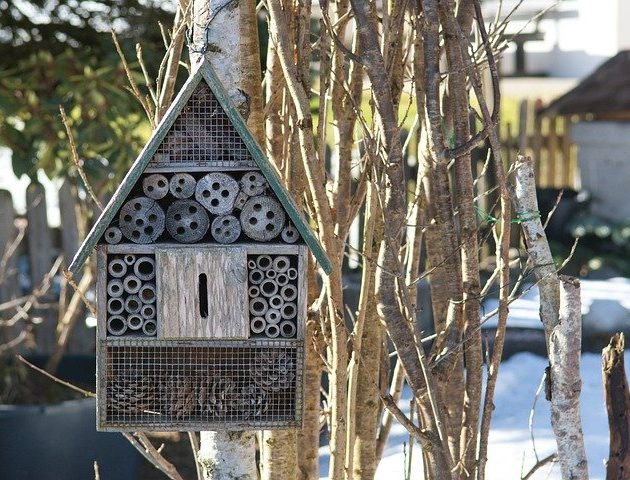 We can and must educate and expose children to nature for their future and for the future of the planet. The rise of nature schools, nature awareness, faith in the importance of outdoor time, outdoor confidence, and experience is the best way to make sure that a future of fear and avoidance, and disregard for nature is not our fate. But let's not forget that this education should not be reserved just for children of nature-loving parents. All kids need to feel the love.

vamtam-theme-circle-post
 Category Armchair Naturalist, Critters, Essentials, Young Naturalists
When it comes to learning about nature, one type of critter that little naturalists will...
Read More

Beyond Pandas and LionsFear of the Outdoors