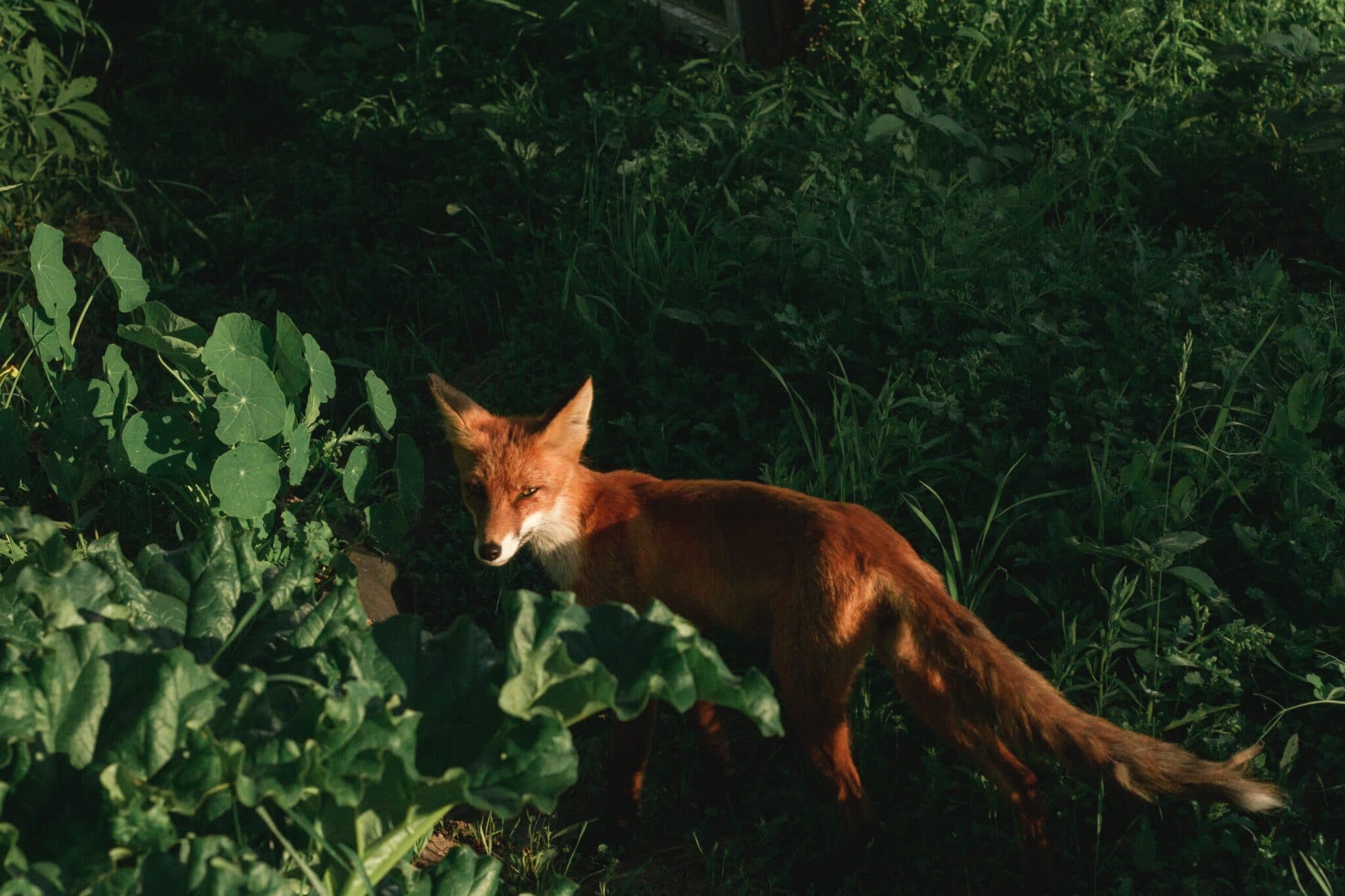 In children's stories if you're going to pick a villain it would be the fox. Why do we think of them as villains? Just because they are clever at doing what they are supposed to do— getting their prey? Maybe it's time we just learn to love foxes.

There are over 30 species of foxes in the world. The red fox is the most common type of fox. Foxes can be found in almost every region in the world. The fennec fox, which is the smallest of all foxes, is found primarily in the deserts of Africa. Fennec foxes have large ears that help dispel body heat to keep the fox cool and allow them to listen for prey and predators. Meanwhile, the arctic fox can survive in the coldest regions of the world, the arctic. Arctic foxes have thick fur on the pads of their feet that help them avoid frostbite.

Foxes live in forested areas, as well as mountains, grasslands, and deserts. They can be found in North America, Europe, Asia, and North Africa.

Many people wonder if foxes are dogs, or are they cats? Well, it turns out that foxes are in the Canidae family along with dogs. Like dogs, foxes have big ears. Both also have a great sense of smell. But foxes can also act a lot like cats as well. At a young age, they hiss and spit just like cats. They also can climb trees which dogs can’t do but cats sure can!

One of the most fascinating facts about foxes is that, during the winter, foxes do not hibernate. They stay right where they are and simply grow warmer coats of fur to help withstand the cold temperatures. Of course, a fox needs food to survive. So, if there is no food available, foxes migrate to find food. Did you know that the longest migration is 2,743 miles over a period of 76-days?! That world record was by an arctic fox looking for food. The fox started her journey on the island of Spitsbergen, off the coast of Norway, and ended on Ellesmere Island in Canada— a full continent away.

Foxes make their homes by digging burrows in the ground. The burrow, also called a den, is a safe place to sleep and care for their young. Foxes dig tunnels underground to make their burrows. The burrows have rooms for the fox and its family to live in as well as several exits so that they can flee if a predator enters the burrow.

You might have guessed that foxes are very social. They often live in family groups with around three to four adults, and four to five cubs born each spring.  A group of foxes is called a leash, skulk or earth, or pack. A pack may include older siblings, foxes of breeding age, mates, and mothers.

But it's not all warm and fuzzy in the fox world. When different groups of foxes encounter each other, it almost always results in a fight to defend their territory.

Foxes breed from late December until the end of March. After mating, females will make a nest of leaves inside her burrow on which to have her pups. This special room in the burrow is called a nesting chamber. The typical litter size is 4 or 5 cubs.

Another "foxy" survival skill of foxes is that they have a fairly flexible diet. They are omnivores, which means they eat meat and plants. Foxes hunt rabbits, rodents, birds, frogs and earthworms but they mainly eat fruits and seeds. Foxes are amazing predators because they have incredible speed. They can run up to 45 mph and are one of the fastest animals in the world. Foxes also have excellent hearing and eyesight. Their eyesight is just like a cats'!

But it's not just the fox who does the hunting! Young foxes are hunted by eagles and coyotes, while grown-up foxes can be attacked by larger animals, like bears, wolves, and mountain lions.

But of all of the threats to them, humans are the most significant predator of foxes!  People hunt foxes for their fur or for sport. They also kill foxes because they consider them pests. Fox hunting is a controversial topic. In the UK, fox hunting was a popular recreation sport since the 1500s. Hunting foxes without the aid of dogs is still practiced in the United Kingdom and several other countries including the United States. However many people say that fox hunting is very cruel for the fox and brutal. There are many people who protest the fox hunt. Even though fox hunting is banned in the UK, hunters seem to always find a way around the rules.

Other threats to foxes include habitat loss and fragmentation and exploitation. 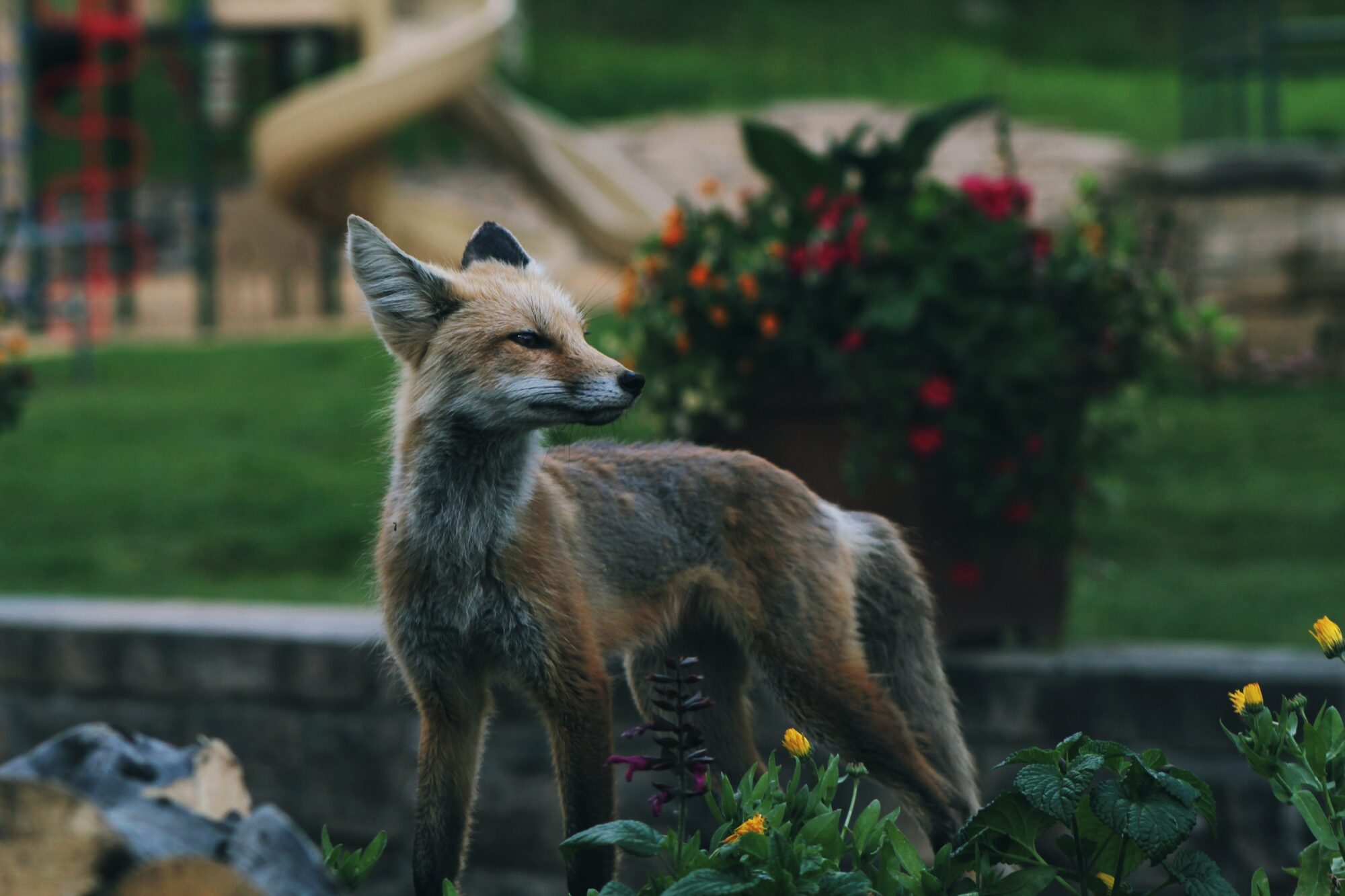